Portland and the Community

We strongly believe that part of our strength comes from the community we are headquartered in, Burlington, Ontario Canada. For over 25 years we have invested in and given back to the region.

Amoung our philanthropic endeavours:

Portland’s approach to living in a sustainable world

Amoung his, and his family's, philanthropic endeavours:

Portland always steps up when it comes to supporting both the community and regions beyond.
Mayor of Burlington 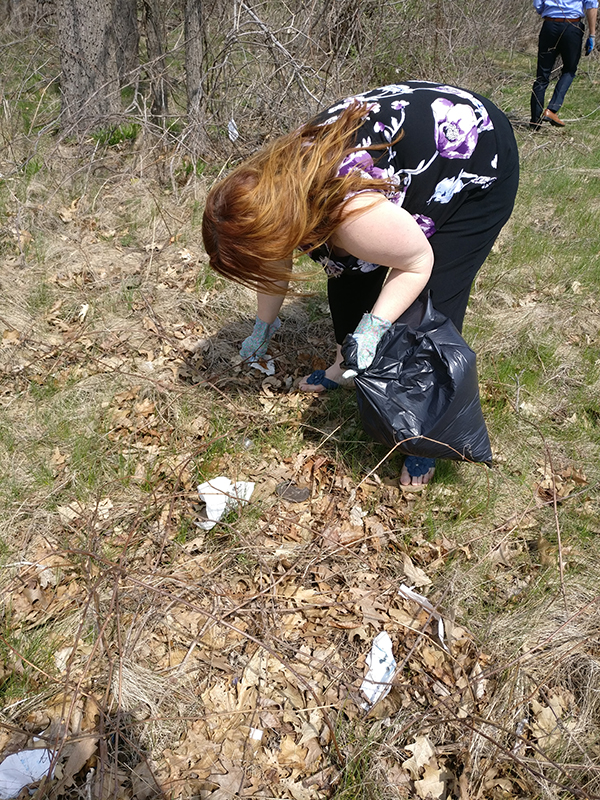 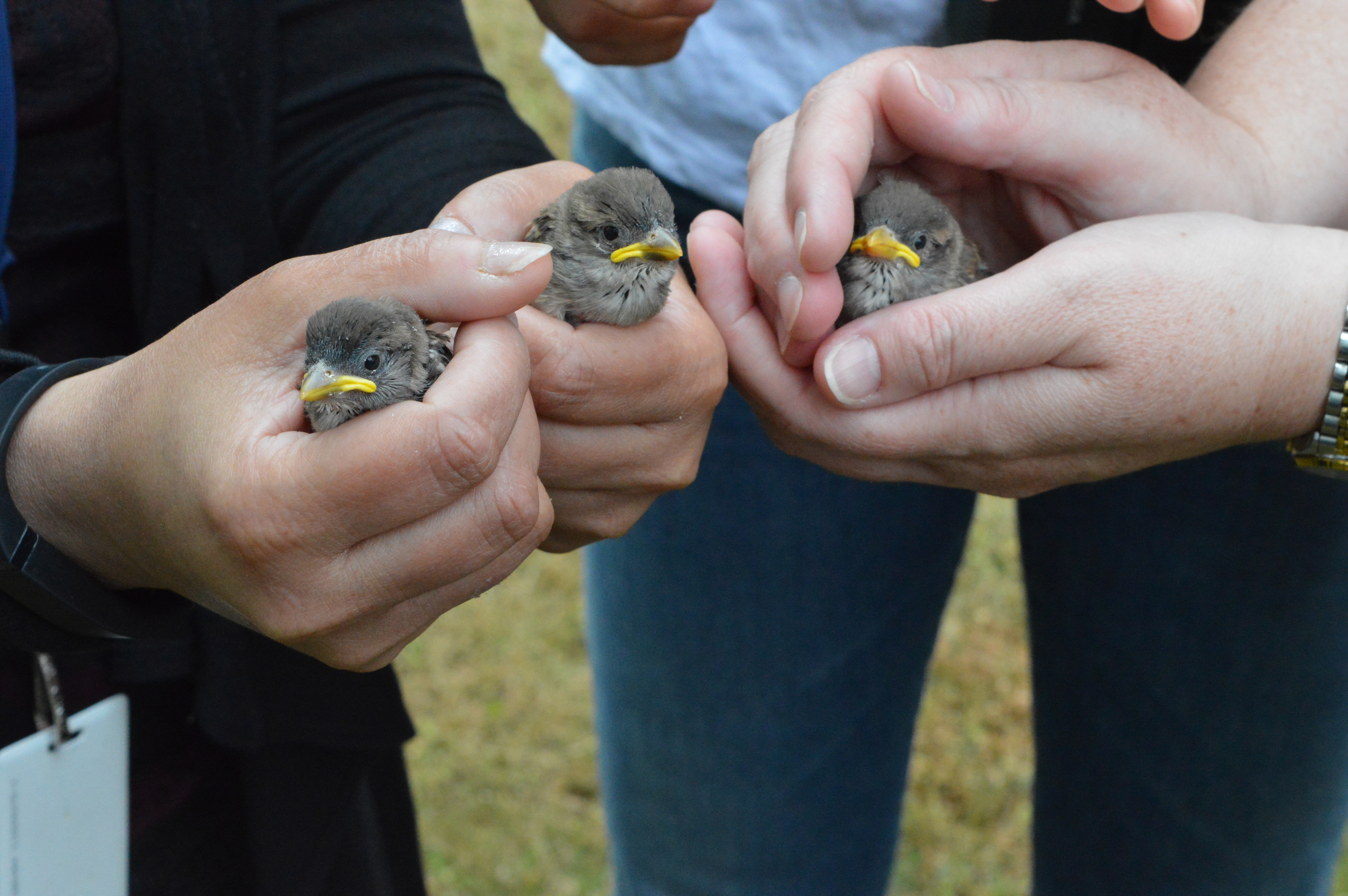 Follow us on Social Media to see more timely reaction and information!

Subscribe and get information about events, products and updates emailed to you!


By Agreeing to fill out this form and Subscribe you Consent to receive, from time to time, articles, white papers, marketing materials, event invitations, seminar invitations, webcasts and other commercial electronic communications, from Portland Investment Counsel Inc., that we feel are timely, relevant and interesting - please provide your information and consent above. Your information will not be shared with any third parties.

Your email address will not be published. Required fields are marked *

more information about our companies, culture and philosophy.